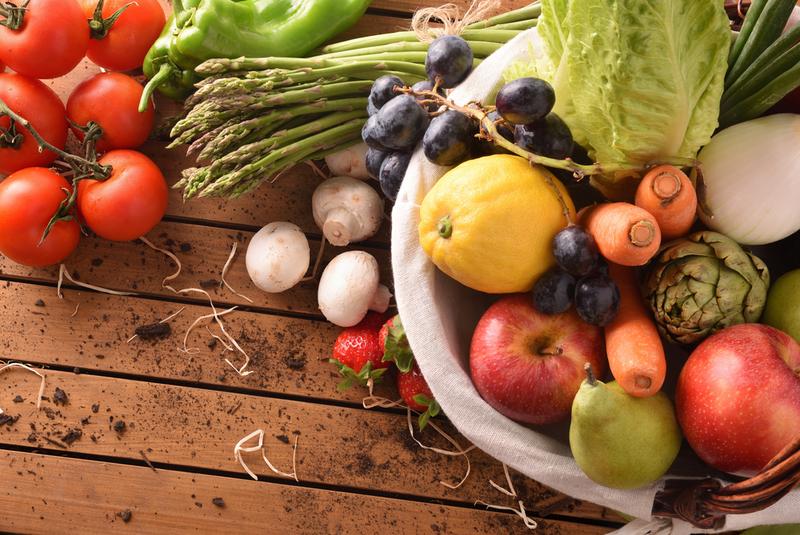 Since we are heading into the fresh produce season, I thought we could use a helpful reminder on when to buy. Also, we shouldn’t forget about the frozen produce section. They can be just as good as the fresh veggies.  Read more to see why.

If you need a reason to skip that trip to the farmer’s market, this might be it.

Sure, those glistening strawberries might look tasty, but if they’re not in season where you live, you might be better off getting the frozen or canned version.

If you’re buying fruits and vegetables when they’re out of season, it means they’re not being farmed and harvested domestically. Instead, they’re shipped from abroad where local conditions allow them to grow.

While fresh produce typically contains higher levels of nutrients at harvest than frozen or canned varieties, these nutrients start to degrade as soon as the foods are picked, packed, and assembled on produce displays. The longer freshly-harvested fruits and veggies sit in transit, at the grocery store, or even in your refrigerator, the fewer vitamins and nutrients they retain.

According to a study in the journal Proceedings of the American Society of Horticultural Science, green peas lose 52% of their wet weight in the first 24-48 hours after picking. Another analysis, done roughly a decade ago by food scientists at the University of California Davis, came to a similar conclusion.

By the time we get fruits and veggies home and retrieve them from our refrigerators, therefore, many of these nutrients have fallen to levels lower than those seen in frozen produce, which are chilled almost as soon as they’re picked from the fields.

When it comes to vitamin C, for example, fresh vegetables typically contain higher amounts than frozen or canned veggies, a study in the journal Food Chemistry found. But a recent study in the International Journal of Food Sciences and Nutrition compared the vitamin C content of supermarket broccoli purchased in May (when it’s in season) and supermarket broccoli in the Fall (shipped from another country), and found that the out-of-season veggie had only half the vitamin C content of its seasonal counterpart.

The amount of time produce sits in your refrigerator also makes a big difference. In a study in the Journal of Food Composition and Analysis, researchers replicated how most people buy, store, and eat their fruits and veggies, and measured the nutritional content of three types of produce: fresh, frozen, and “fresh-stored” (purchased fresh and stored in the refrigerator for five days). Surprisingly, the frozen versions consistently outperformed the “fresh-stored” ones in tests of several key nutrients.

If you’re going to buy fresh, buy in season

One takeaway here is that buying fruits and veggies in season and eating them immediately is probably your best bet, since the nutrients inside won’t have had too much time to degrade. Here are two handy charts to know if the produce you want to buy is in season: 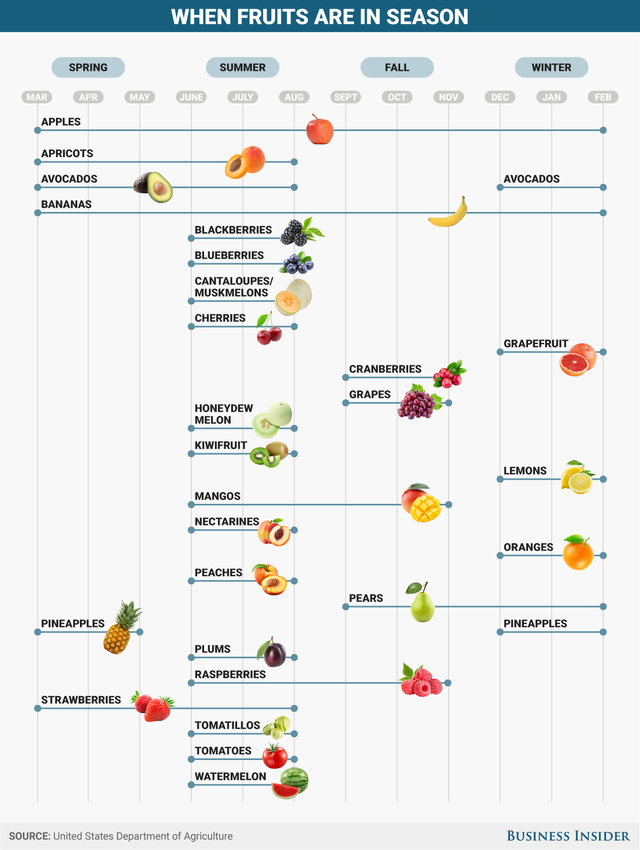 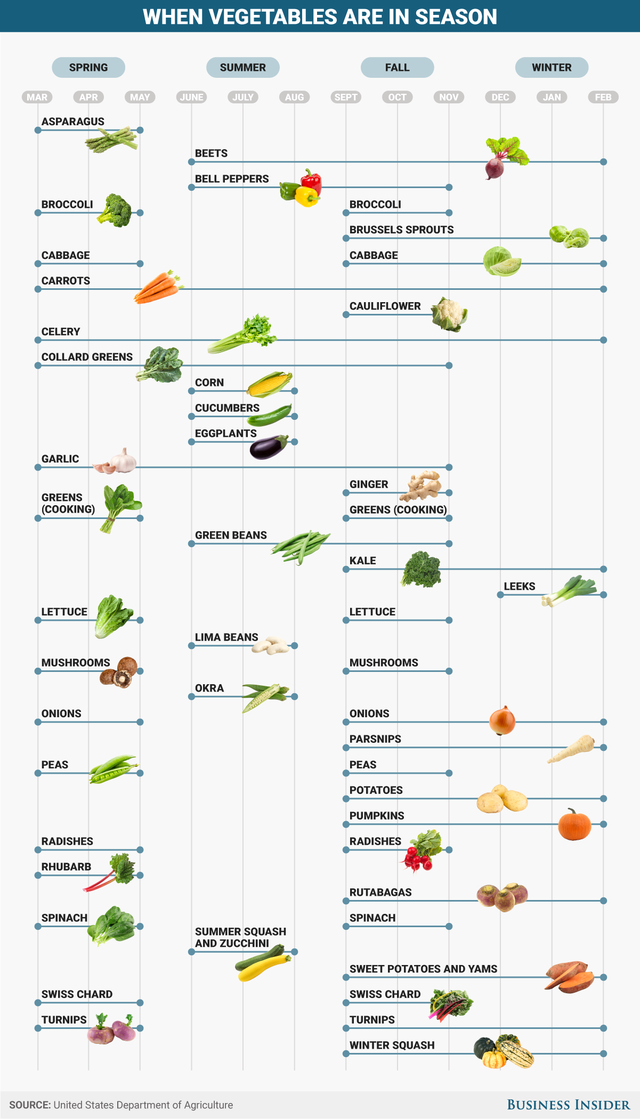 Still, in most cases, the nutritional content of fresh and frozen produce is so similar that it won’t make a meaningful difference for your health to prioritize one over the other. And in some cases — especially when you’re buying produce out of season or storing it in the fridge for a long time — frozen produce wins altogether.

Customer Service:
customercare@troyers.com
About Us →